About Us | The Richard Alan Group

The Richard Alan Group of companies

Throughout the 1990’s a combination of organic growth and acquisition saw the company experience impressive
growth, and in 1999 the Richard Alan Group was formed.

Following continued success during the subsequent decade in 2018 the owners Robert and Tracey Johnson sold
their shares in Richard Alan Group to CorpAcq, a buy-and-build acquisitions group and long-term investor in many
successful businesses. However, on a day-to-day basis, it is business as usual with Robert and Tracey
remaining in their existing roles.

The Richard Alan Group is made up of the following companies,
each successful in its own right and tasked with achieving sustained
results in its individual markets, but together offering a range of
complementary services. 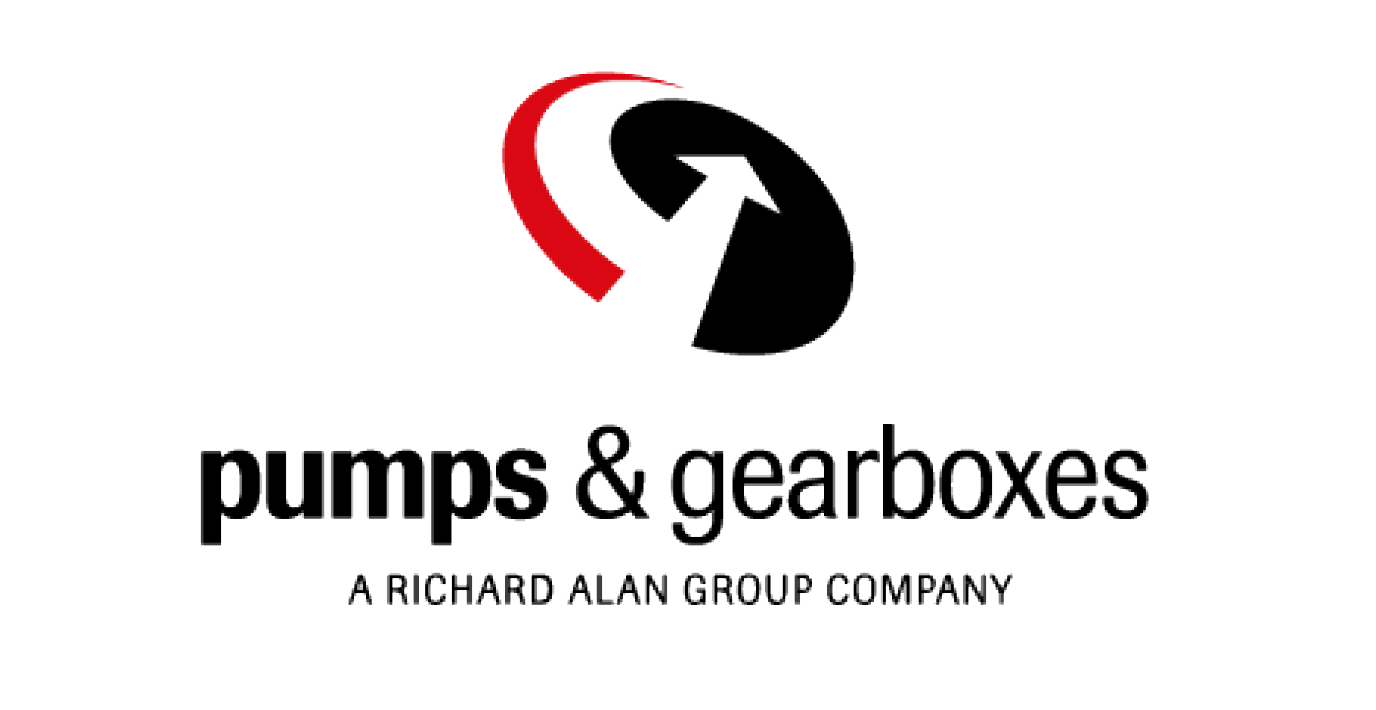 Pumps & Gearboxes: specializing in the selection, supply, repair and service of pumps, gearboxes, motors and inverters for domestic, commercial and industrial sectors.

Want to know more about what we offer? Got a specific project you’d like to discuss? Then we’d really like to hear from you! Call us on: